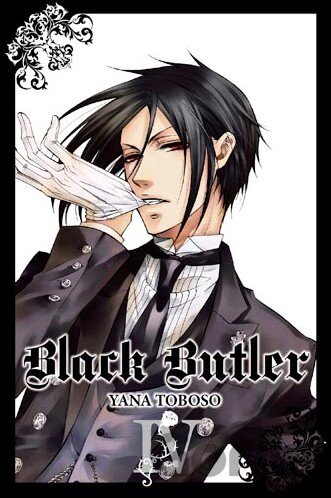 Yana Toboso • Yen Press (2011) • Séria Black Butler • 4. diel
🍎 Vypredané
13,50€
Yen Press: Ciel, Sebastian, and Lau investigate a case where British citizens returning from India are attacked, stripped and hung upside-down outside Indian pubs in London. Attached to each victim is a letter insulting the English. The group is attacked by poor Indian men during their investigation but are helped by the Indian Prince Soma and his butler Agni, who are searching for Soma's servant Meena, who was taken away by a British man. Although Agni is human as a fighter he's on a par with Sebastian but he rejects such compliments however, saying that he once had power and wealth, which he abused until he was to be hanged. He was saved by Soma, who gave him a new life and name and who Agni now views as a god. Agni leaves the manor at night and the group including Soma, follow him to Lord West's home. When he hears Meena mentioned, Soma quickly reveals the group's presence. Agni refuses to obey Soma's orders but begins to act on West's order to beat Soma. A disguised Sebastian saves Soma and the group escapes to the manor.

Yana Toboso is the creator of the wildly popular series BLACK BUTLER which is currently serialized in Square Enix's magazine MONTHLY GFANTASY. Her previous work was a single volume entitled RUST BLASTER. 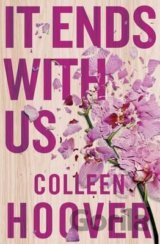 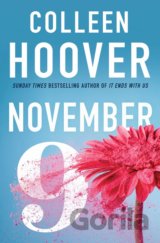 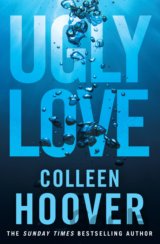 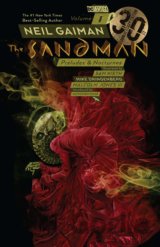 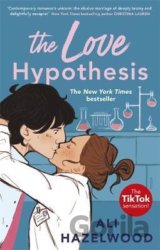 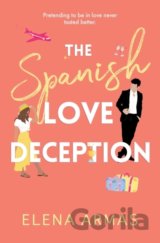 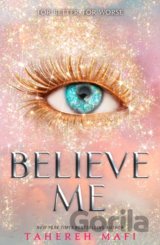 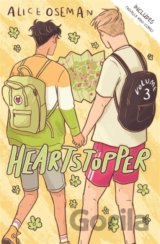 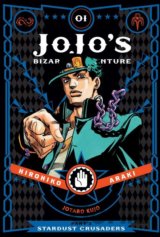 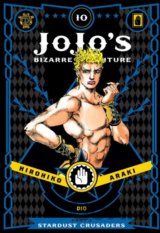 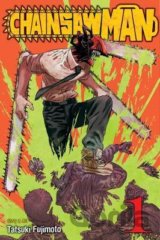 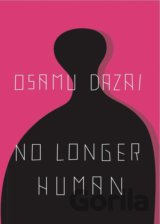 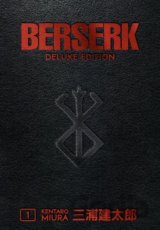 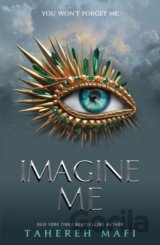 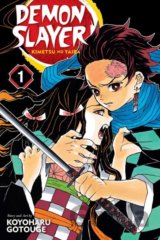 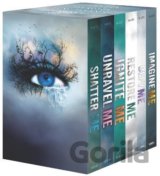 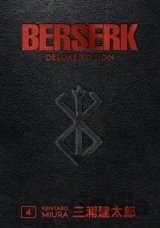 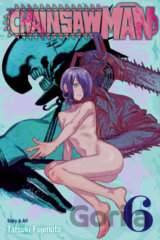