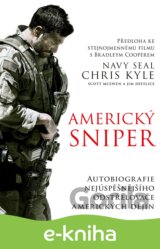 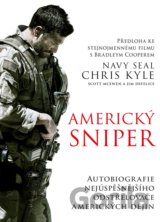 Chris Kyle, William Morrow (2013)
A History of the U.S. in Ten Firearms 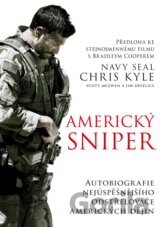 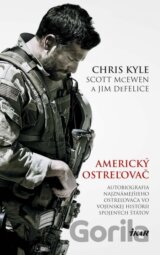 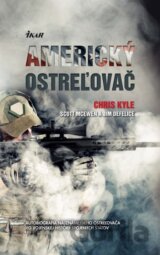 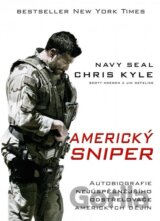 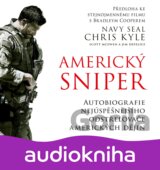 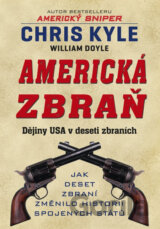 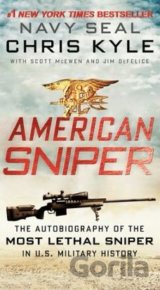 He is the deadliest American sniper ever, called "the devil" by the enemies he hunted and "the legend" by his Navy SEAL brothers. From 1999 to 2009, U.S. Navy SEAL Chris Kyle recorded the most career sniper kills in United States military history... Zobraziť viac 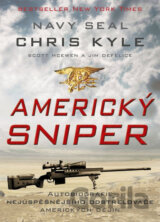 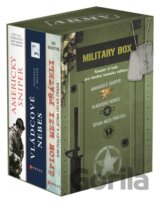 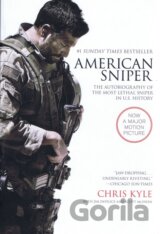